One of the most important considerations for a Flying Car Company is making sure that the vehicle is permitted not only on the road, but also in the air.

From the beginning of PAL-V, we have aimed to create a vehicle which fits within current regulations; meaning, on the road it's just like any other car and in the air, it uses the normal flight regulations.

After a thorough testing program together with the Dutch governmental institution for road regulations, the RDW, the Liberty has obtained its official license plate. This rigorous and extensive drive test program was carried out on the highways, on multiple test tracks and included all different types of tests, from high-speed ovals, brake and emission tests to noise pollution testing.

But getting road admission is just one part of the full certification. Before a newly developed aircraft model can be launched and used, it must obtain a type certificate to fly from the responsible aviation regulatory authority. For aviation certification, we commenced our discussions with the European Aviation Safety Agency (EASA) back in 2009. 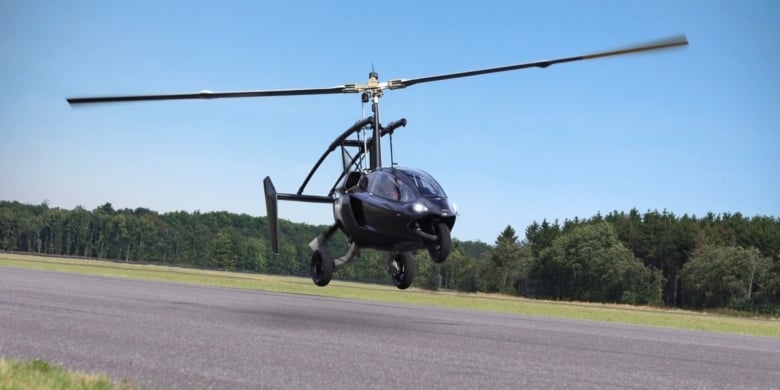 The PAL-V One Prototype paved the way for the Liberty in 2012 by completing its flight test program.The data collected formed the foundation of the certification of the PAL-V Liberty andthis year, as a result, we announced the publication of the certification basis with EASA. Based on PAL-V’s 10 years of test results, EASA specialist teams finalized the requirements for the PAL-V Liberty. The issuance last February, after industry consultation, shows the confidence of the European authorities and the maturity of the design and the company. FlyDriving really is just around the corner.

The PAL-V Liberty is currently in the last and longest stage of Certification, Compliance demonstration. Here the vehicle needs to undergo hundreds of tests on parts, modules and systems to ensure the maximum safety level. After all boxes are ticked, the vehicle may start with its verification flight program. 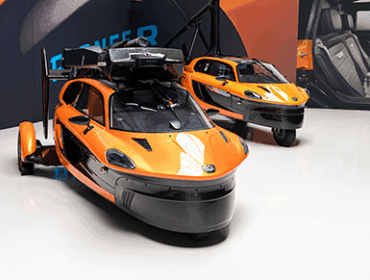 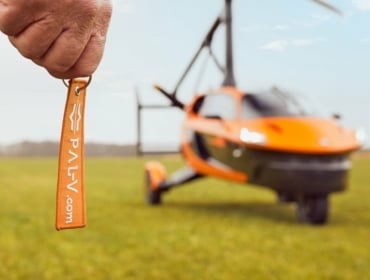 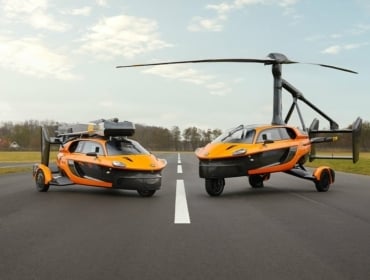